How many eligible voters actually vote in national elections?
61.4% voted in 2016, which is really close to the turnout in 2012.

We've all heard the "experts" blame the electoral college, or apathy, or the fact that the US doesn't have national voting holidays, among other reasons for low turnout.

We all know the real reason: crappy candidates.

Why do we have crappy candidates? The two party system and Party Primaries-- where only the gung-ho party loyalists vote.

Let's face it, a third party or independent candidate is NOT  a real option. All Ralph Nader and Ross Perot did was deliver the election to "the other guy." They get credit for at least trying to break the two-party choke hold on democracy, but all they did was tip the balance between two parties that most people don't really care about.

If you are the nominee of a major party, you are inherently unqualified to be President, Senator, etc... You've sold your soul to the highest bidder, …
Post a Comment
Read more 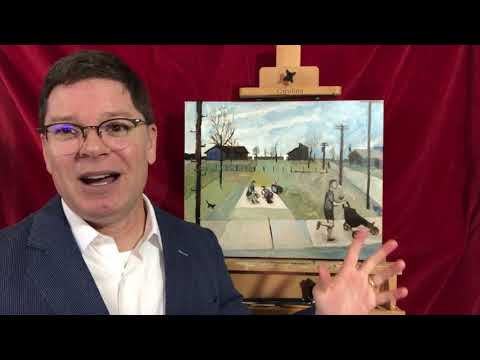 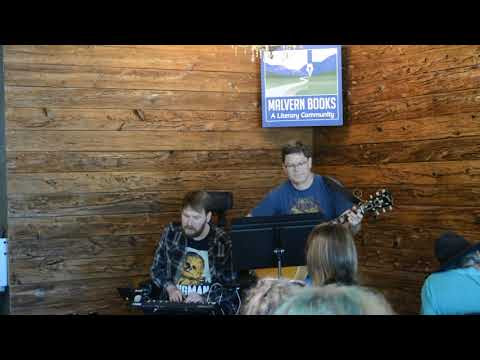 Does Singing Make you Healthier?

A Sunrise in your Home Everyday! 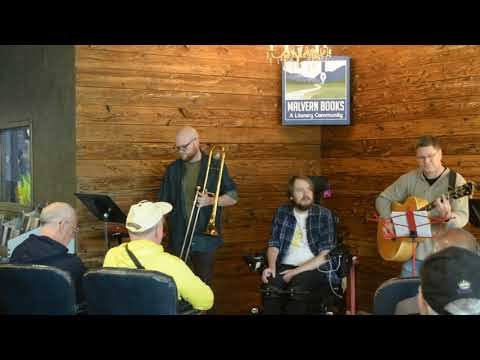 The Doctor's Visit Performance at The Lion and Pirate

Why Should You Make More Decisions with Your Heart 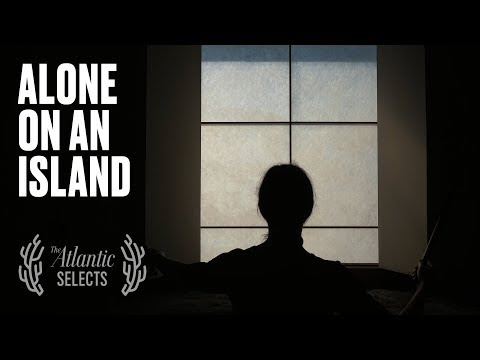 A Study in Solitude 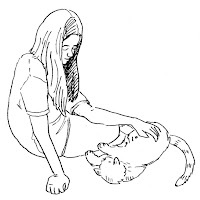 The 5 Reasons why Buying Experiences Over Things Makes you Happier

What Artist's Know about the Secret to Happiness 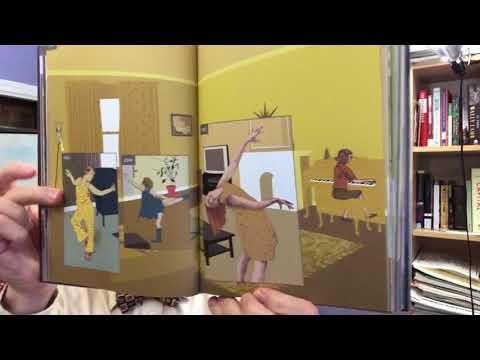 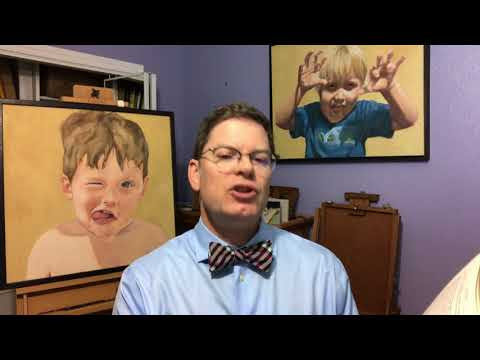 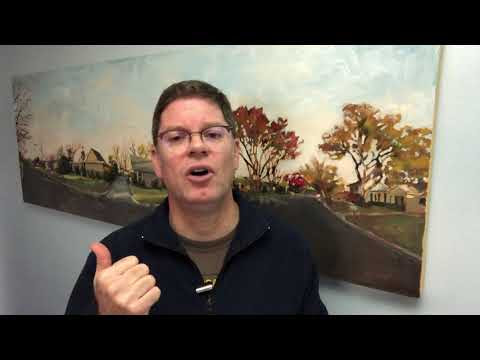 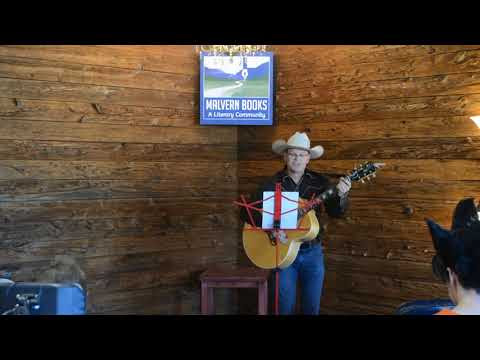